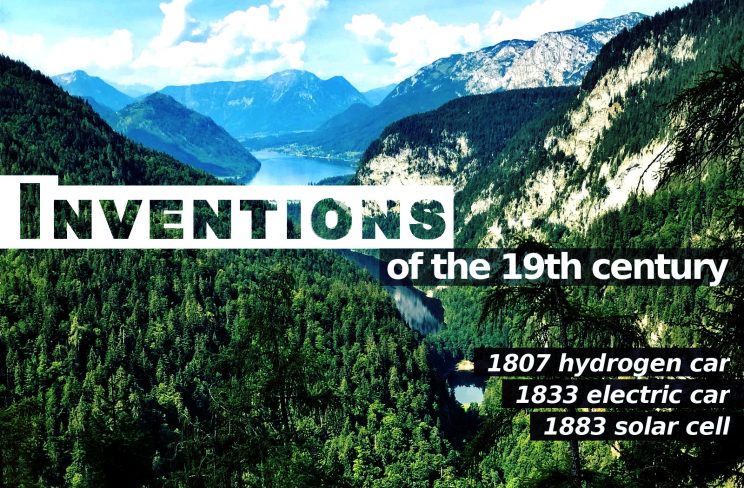 Did you know, that 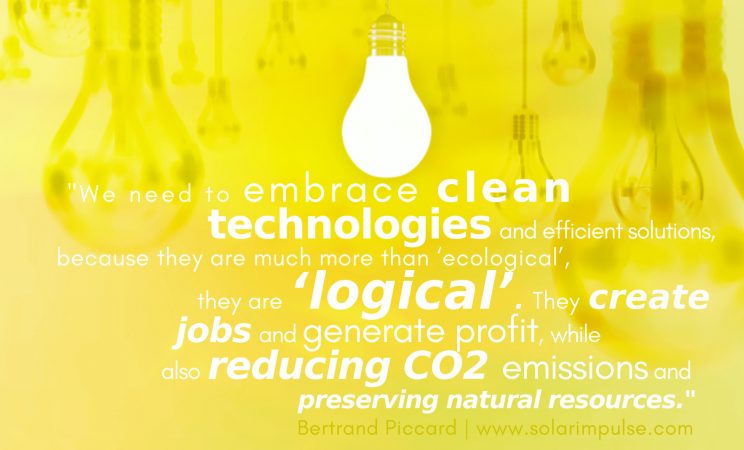 Every hour the sun radiates more energy onto earth than the entire population uses in one whole year. 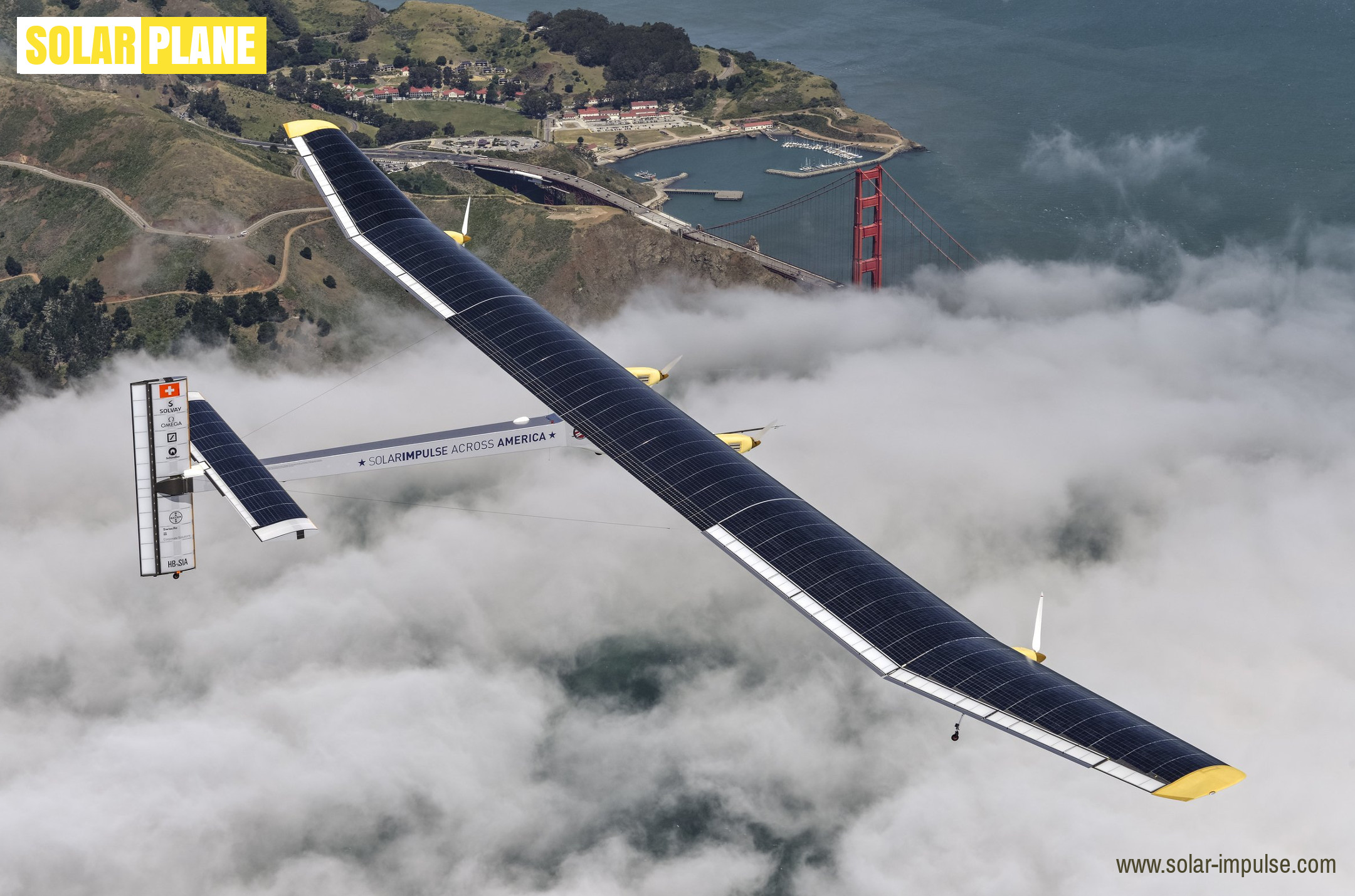 The solar plane „Solar Impulse 2“ was designed with the goal to fly a round the world in the year 2015. The ultra­lightweight airplane is capable of flying day and night without fuel. The Solar Impulse Foundation wants to demonstrate how pioneering spirit, innovation and clean technologies can change the world. 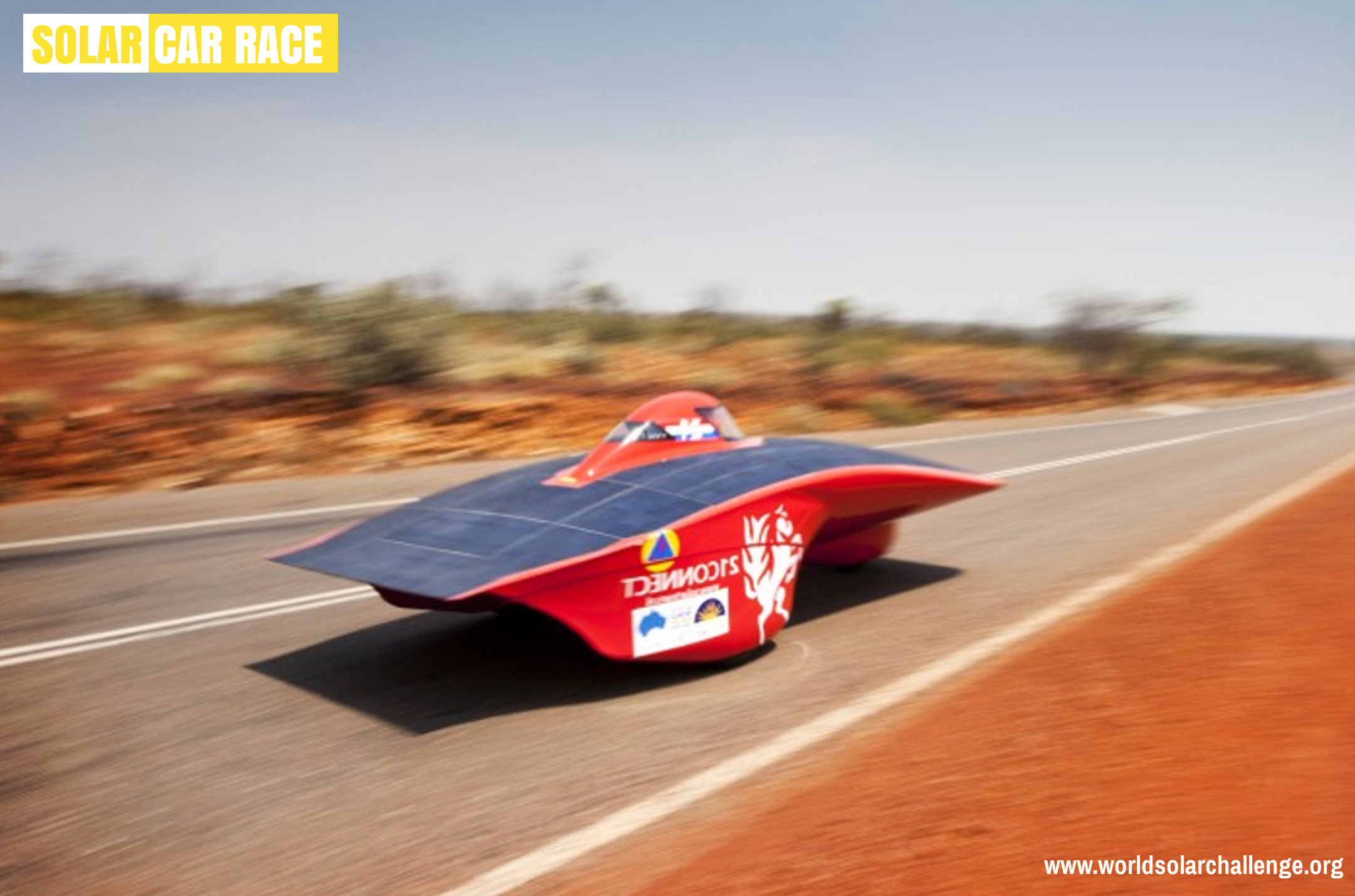 The World Solar Challenge is a solar-powered car race covering 3,021 km through Australia. The objective of this competition is to promote research on solar-powered cars. The race attracts teams from around the world, mostly from universities and companies. 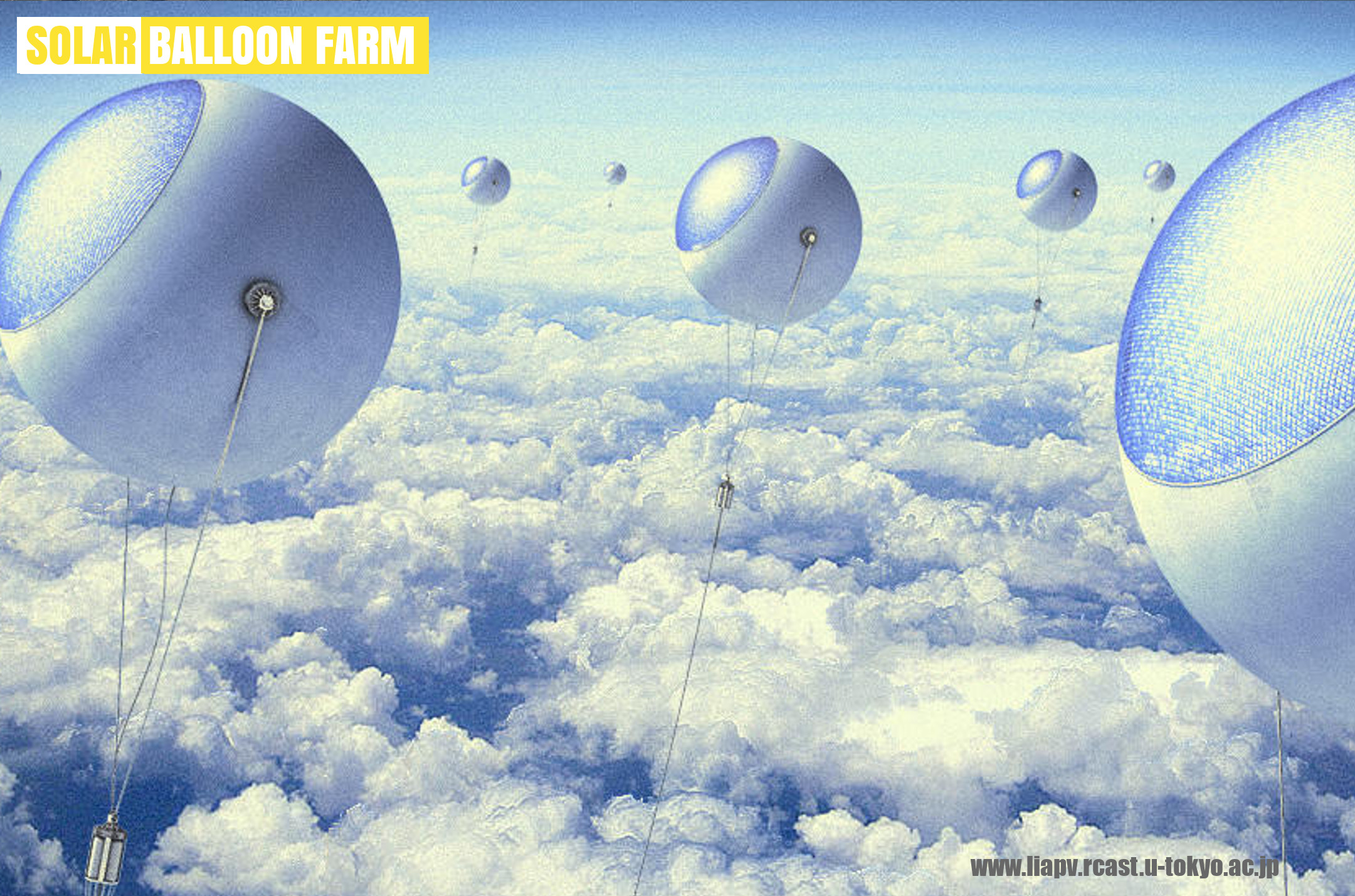 The research group NextPV is aiming to capture solar energy in the one place where the sun is shining all the time: above the clouds. Solar balloons floating above the clouds could create high-flying solar farms capable of producing clean energy around the clock. 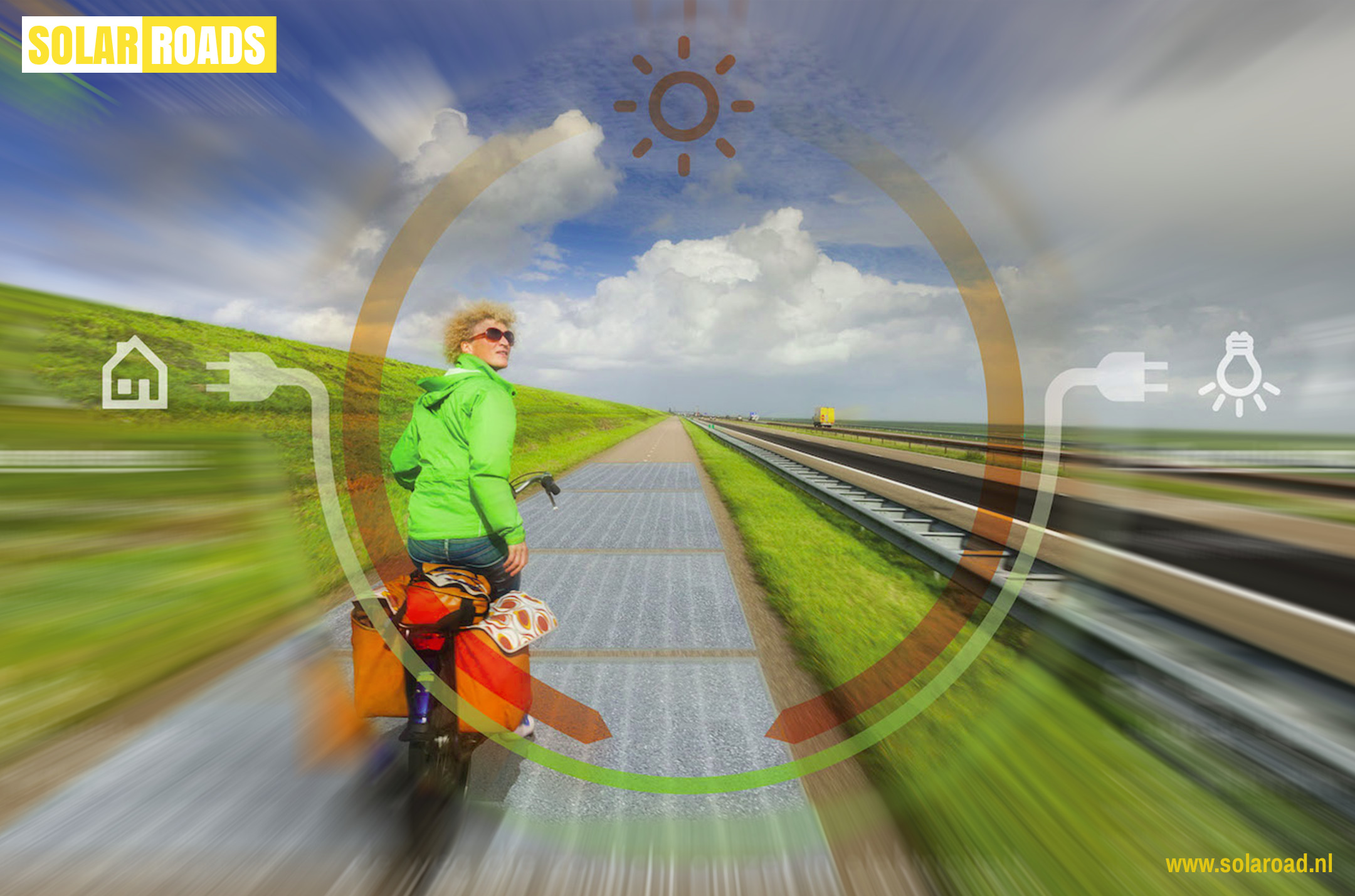 SolaRoad is the world’s first bike path made from solar panels and is a prototype project testing for smart highways. The road surface is absorbed by solar cells and converted into electricity. The generated electricity can be used for street lighting, traffic systems, households and electric vehicles. 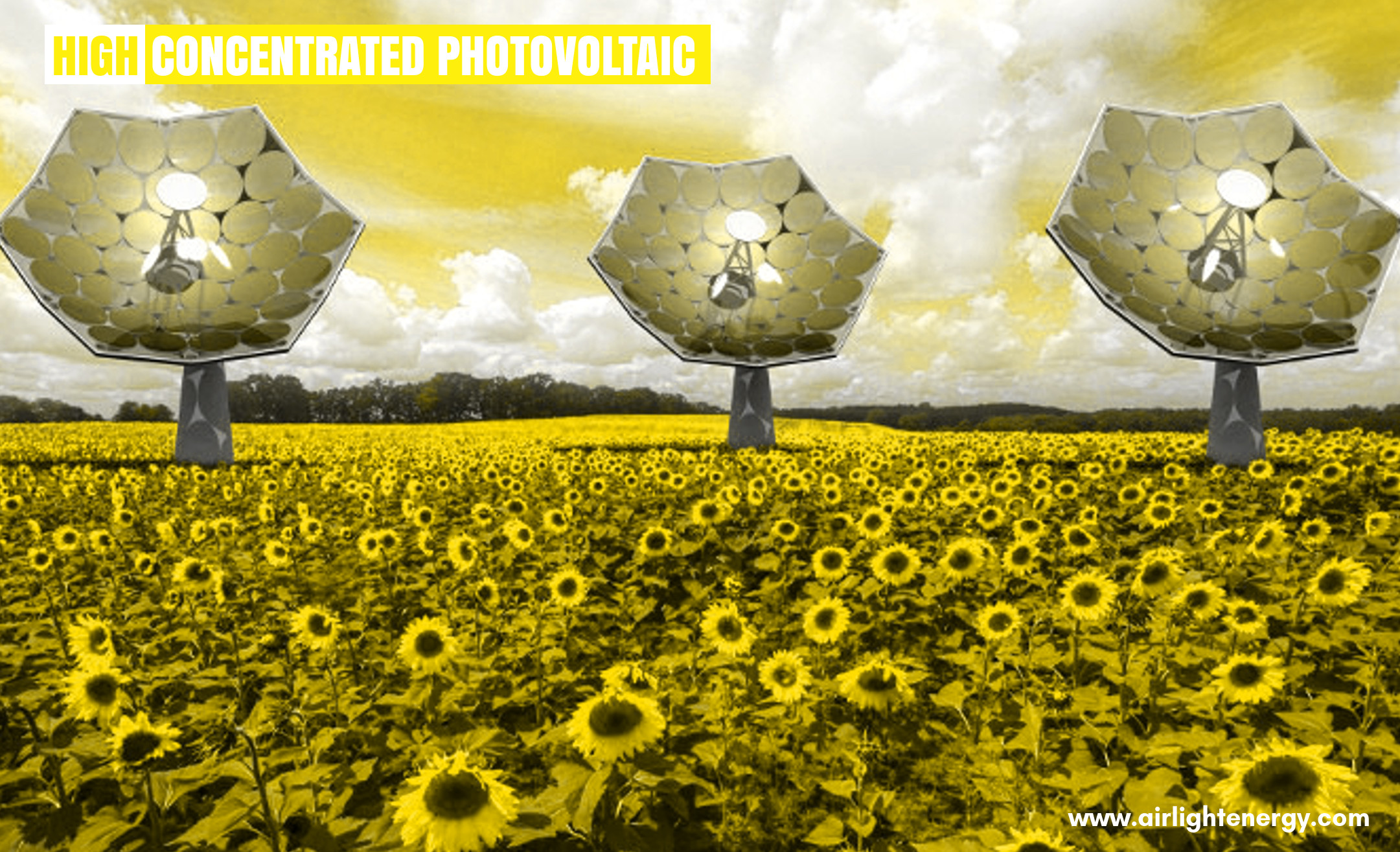 The high concentrated photovoltaic system is a new research field. The aim of the researcher is, to concentrate the sun‘s radiation 2.000 times and generate energy.

The solar bench works solely on clean solar energy. The energy gets stored and is available 24/7. It features wirless chargers and USB chargers. And everyone can sit comfortably, since this bench doesn’t get warmer than 30° Celsius. 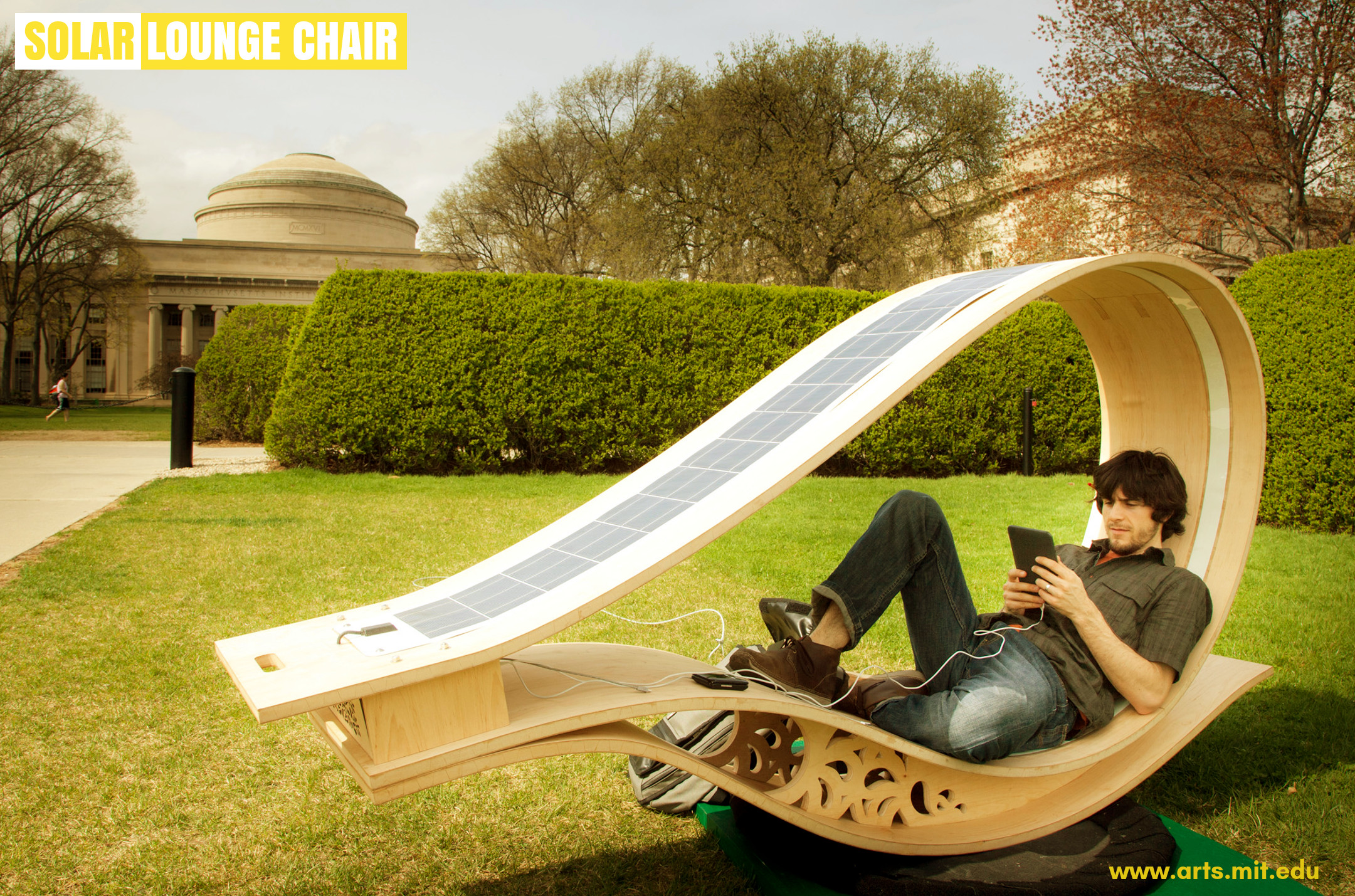 The solar Lounge chair named „Soft Rocker“ is a smart, clean energy-charging station engineered by the Massachussets Institute of Technology. The outdoor furniture uses the human power of balance to create an interactive solar tracking system. 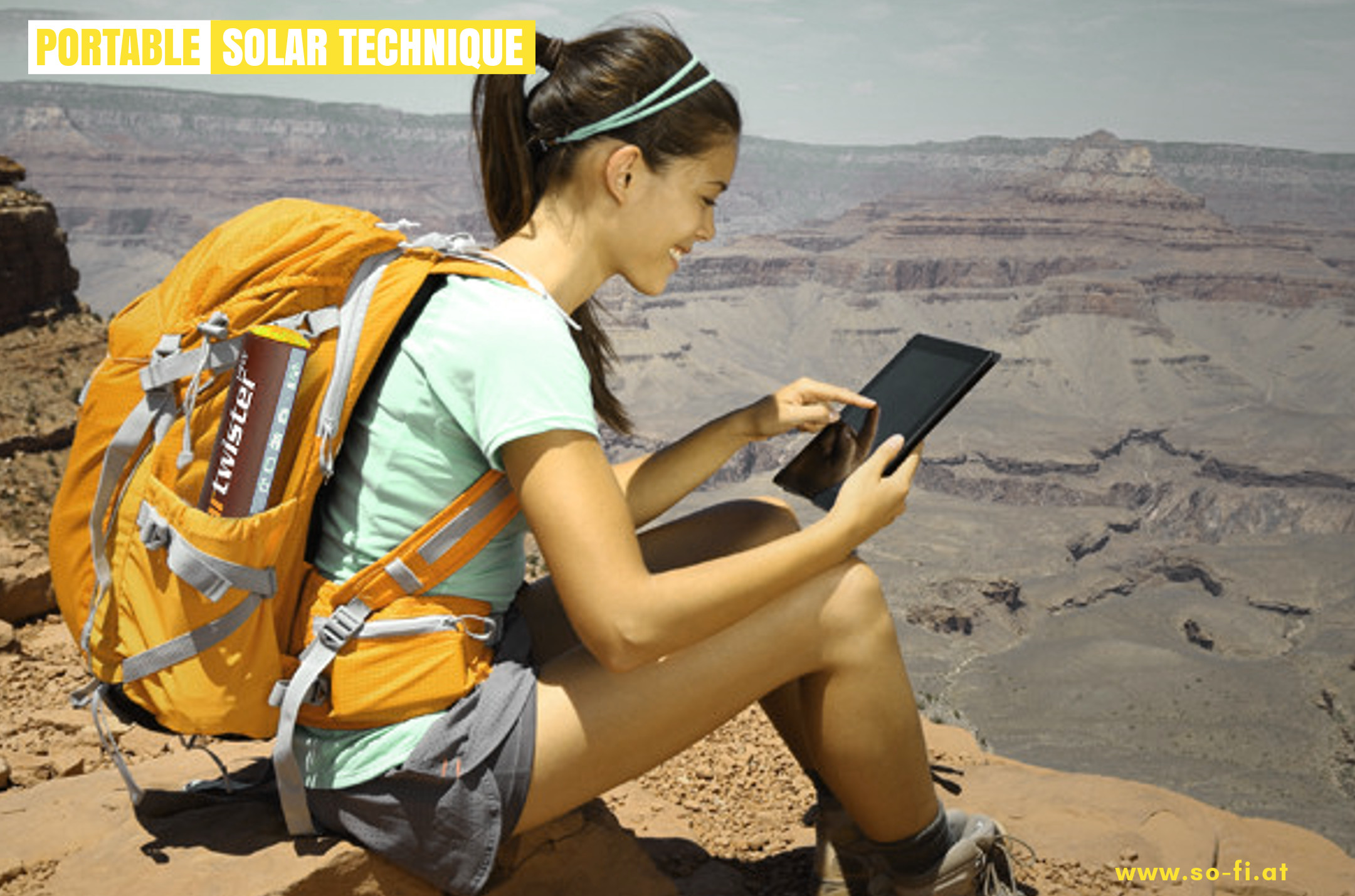 The Viennese company „Solar Fidelity“ produces portable power banks for end consumers. These devices can be recharged by sunlight and power small devices such as smart phones. 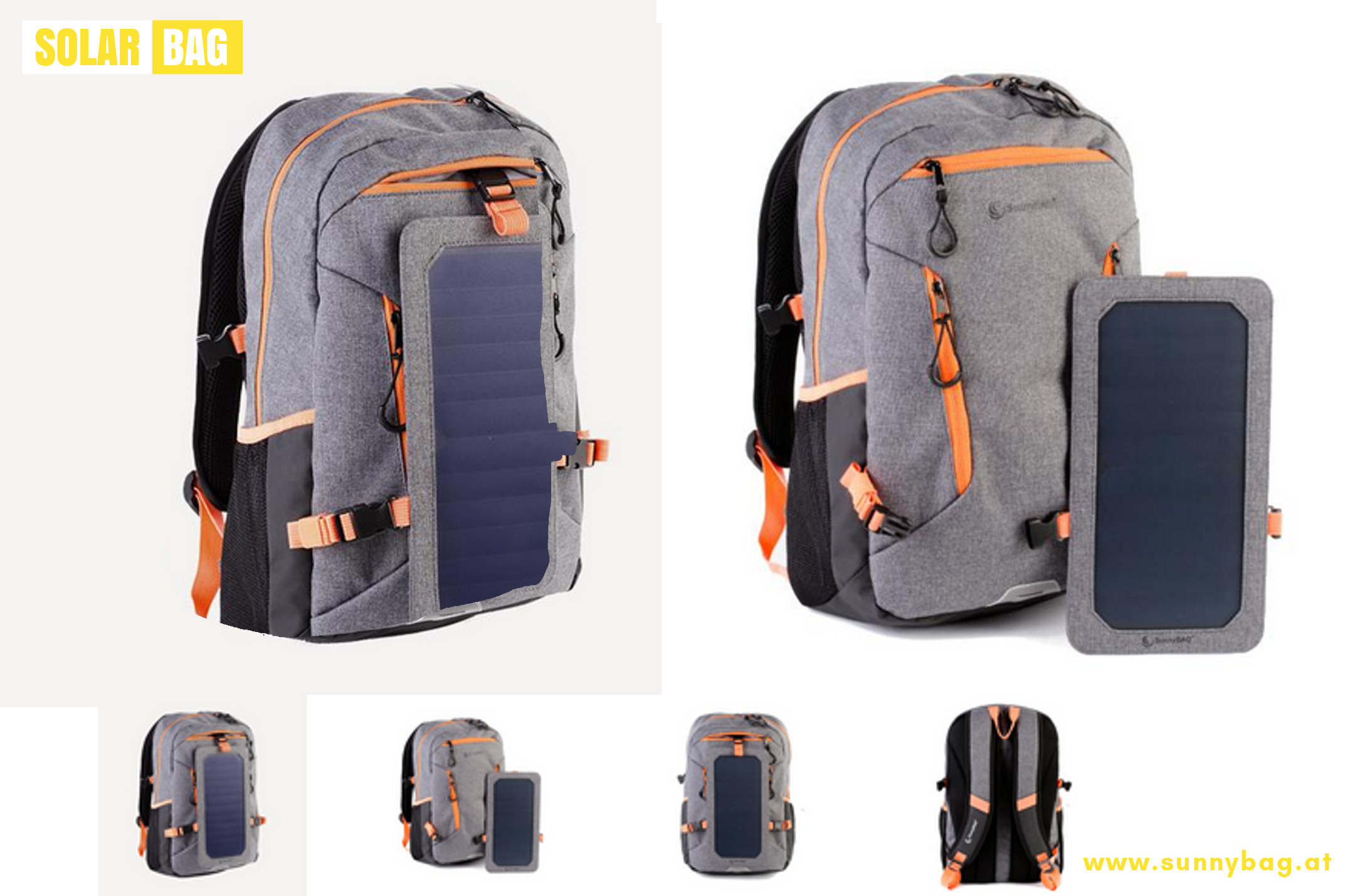 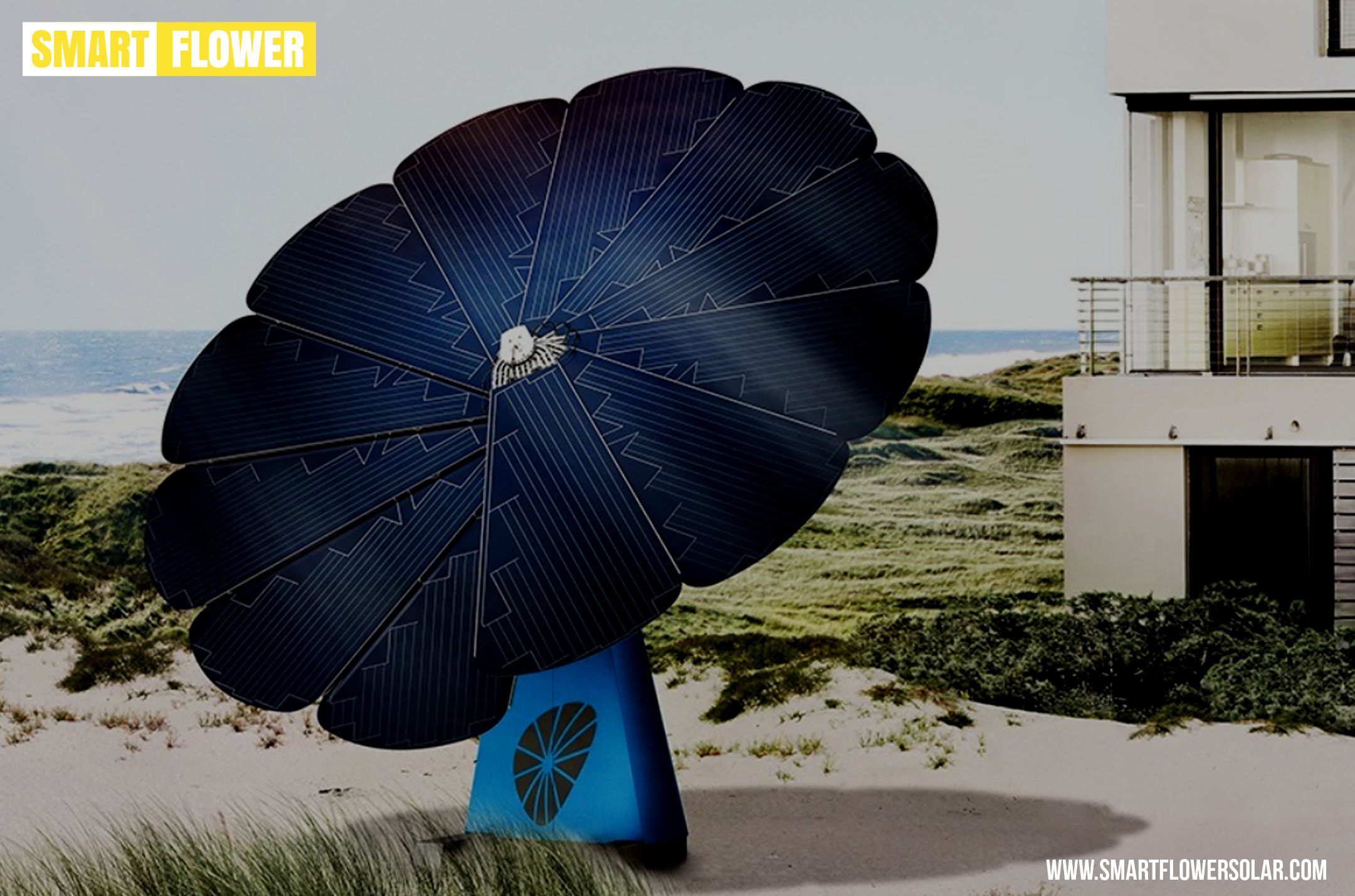 Thanks to a 2-axes sun tracking, the fan of the Smartflower moves with the sun during the day. The result: compared to static rooftop systems, the Smartflower starts producing electricity earlier and finishes later. 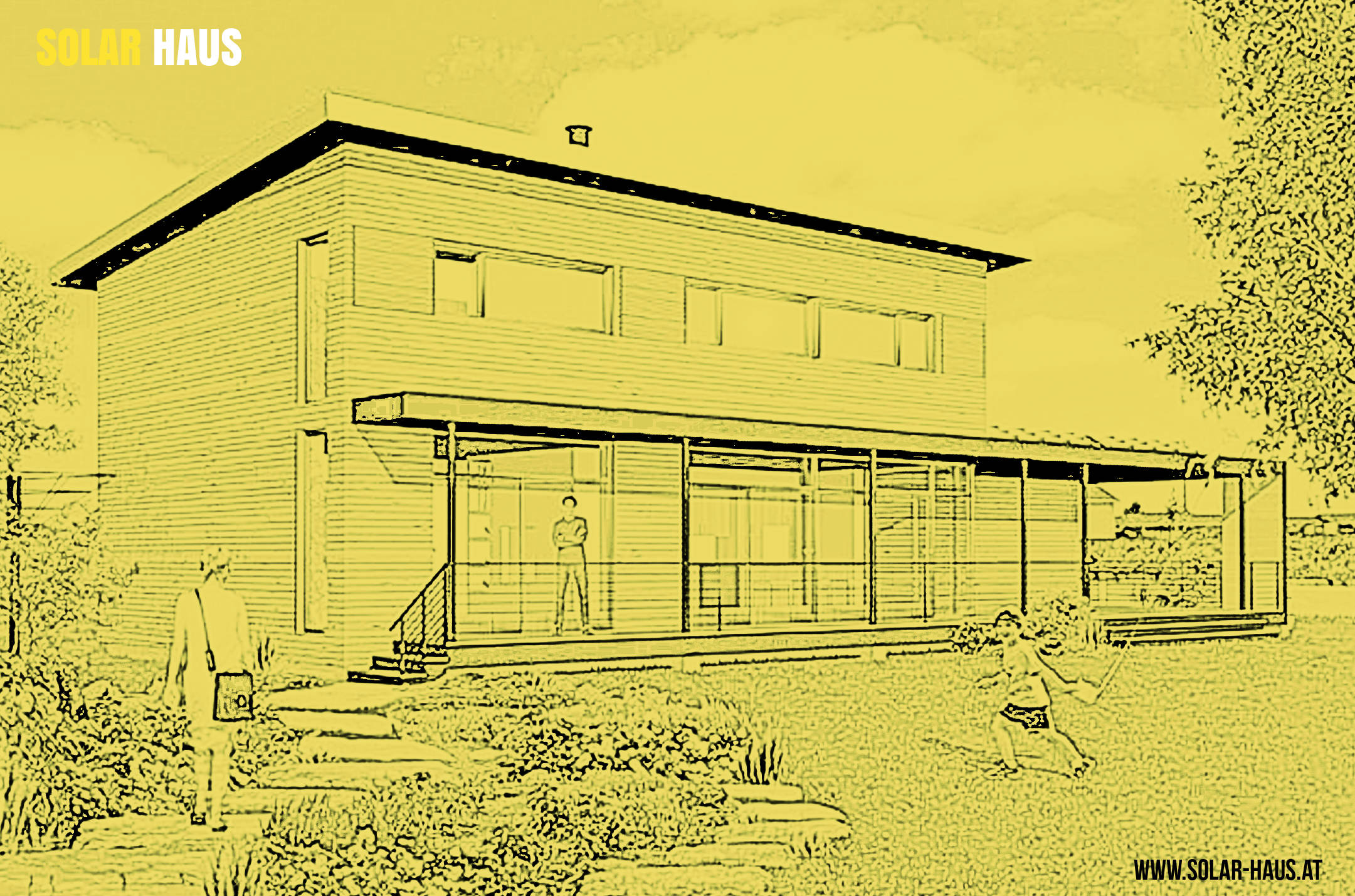 The basic idea of the solar house concept is to achieve the best possible interaction of economic and ecological aspects. Energy costs are thereby reduced by up to 90 percent. 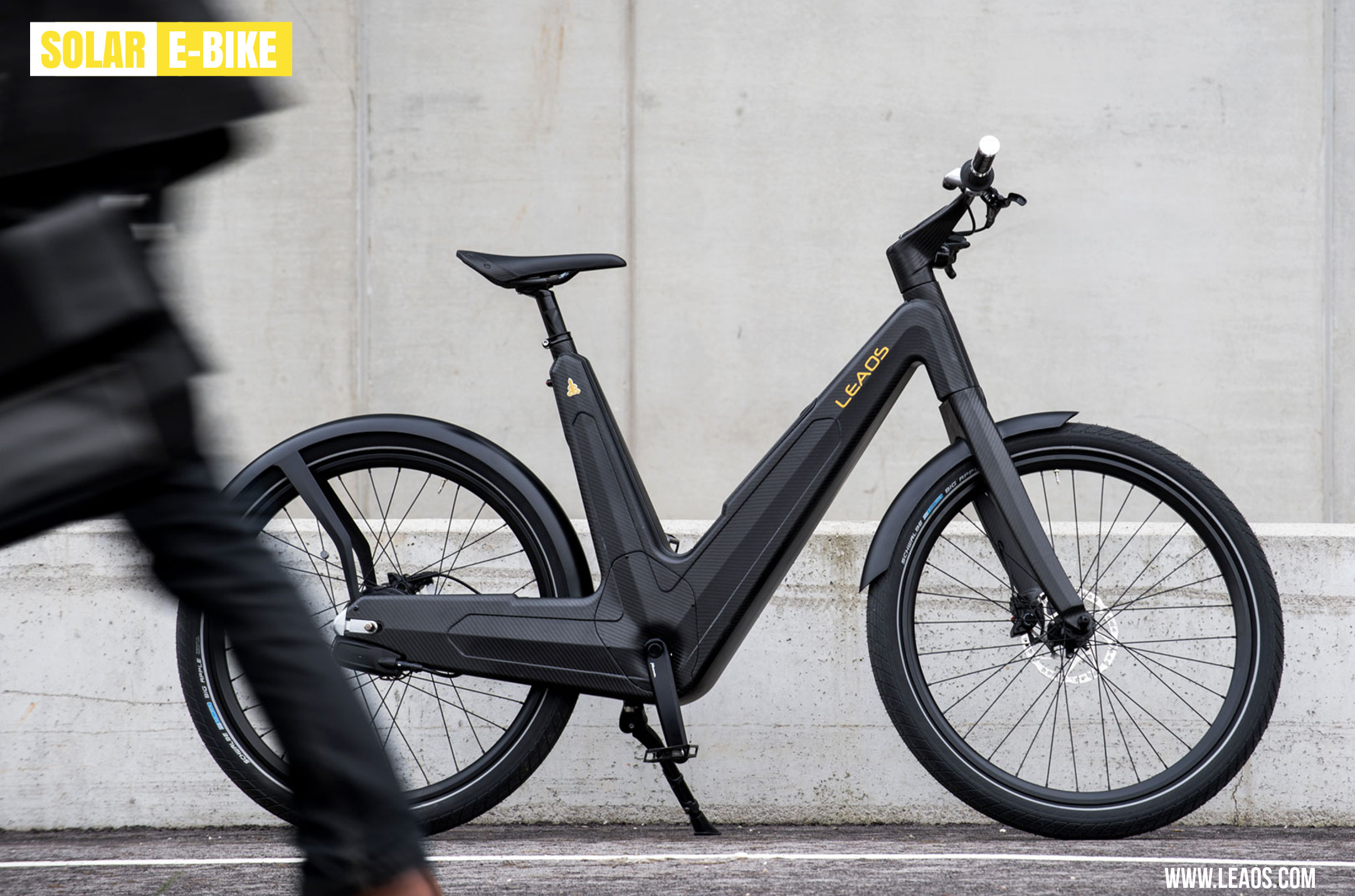 The e-bike Leaos Solar takes its energy from the sun. With the help of a solar foil the battery charges with sunlight. Thanks to a lightweight carbon frame, the e-bike weighs only 22 kilos. 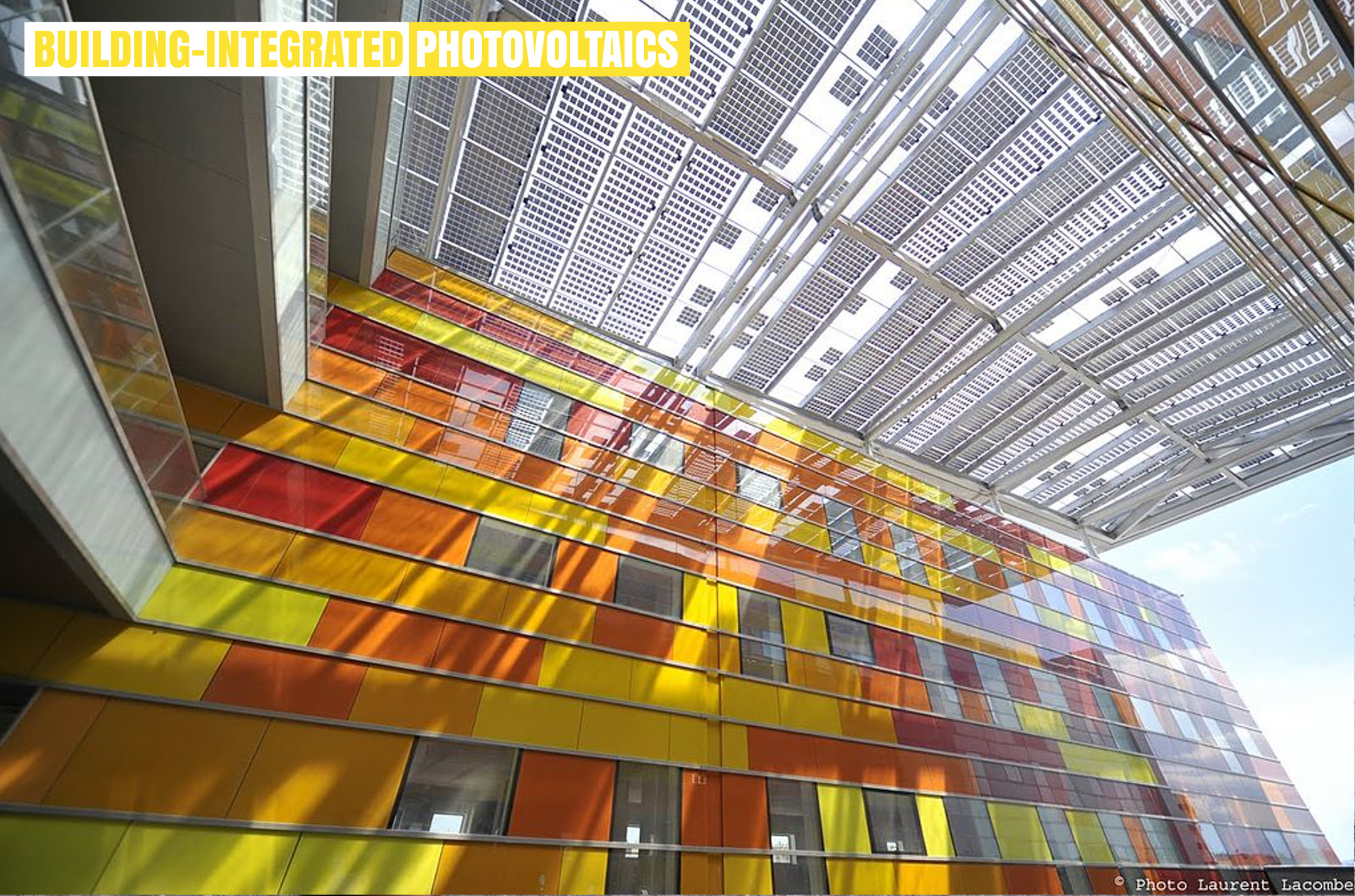 Building-integrated photovoltaics (BIPV) are photovoltaic materials that are used to replace conventional building materials in parts of the building envelope such as the roof, skylights, or facades. 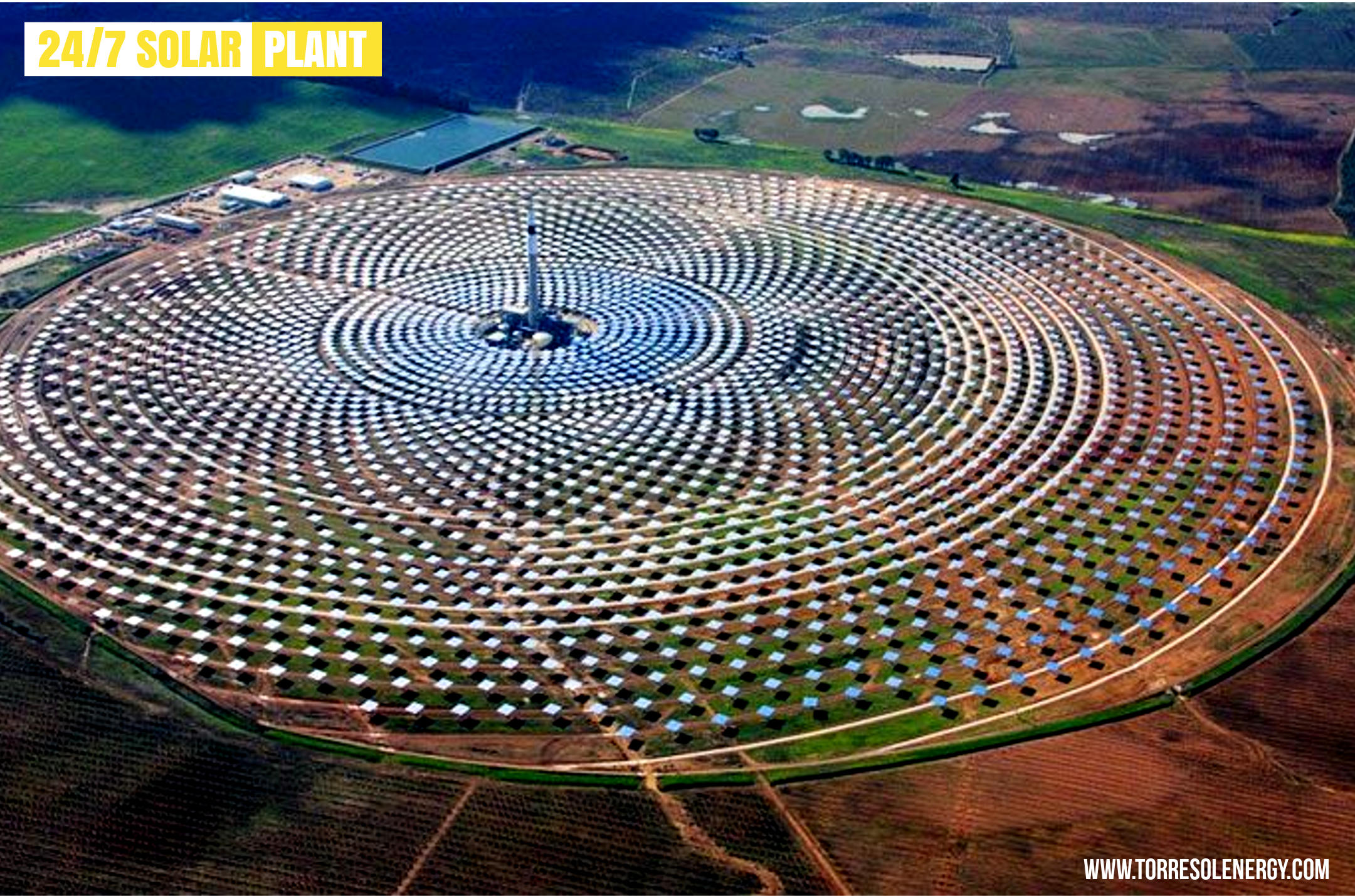 Gemasolar is a solar power plant with a salt heat storage system, which produces electricity 24 hours a day. It is located in the city of Fuentes de Andalucía, in the province of Seville, in Spain. 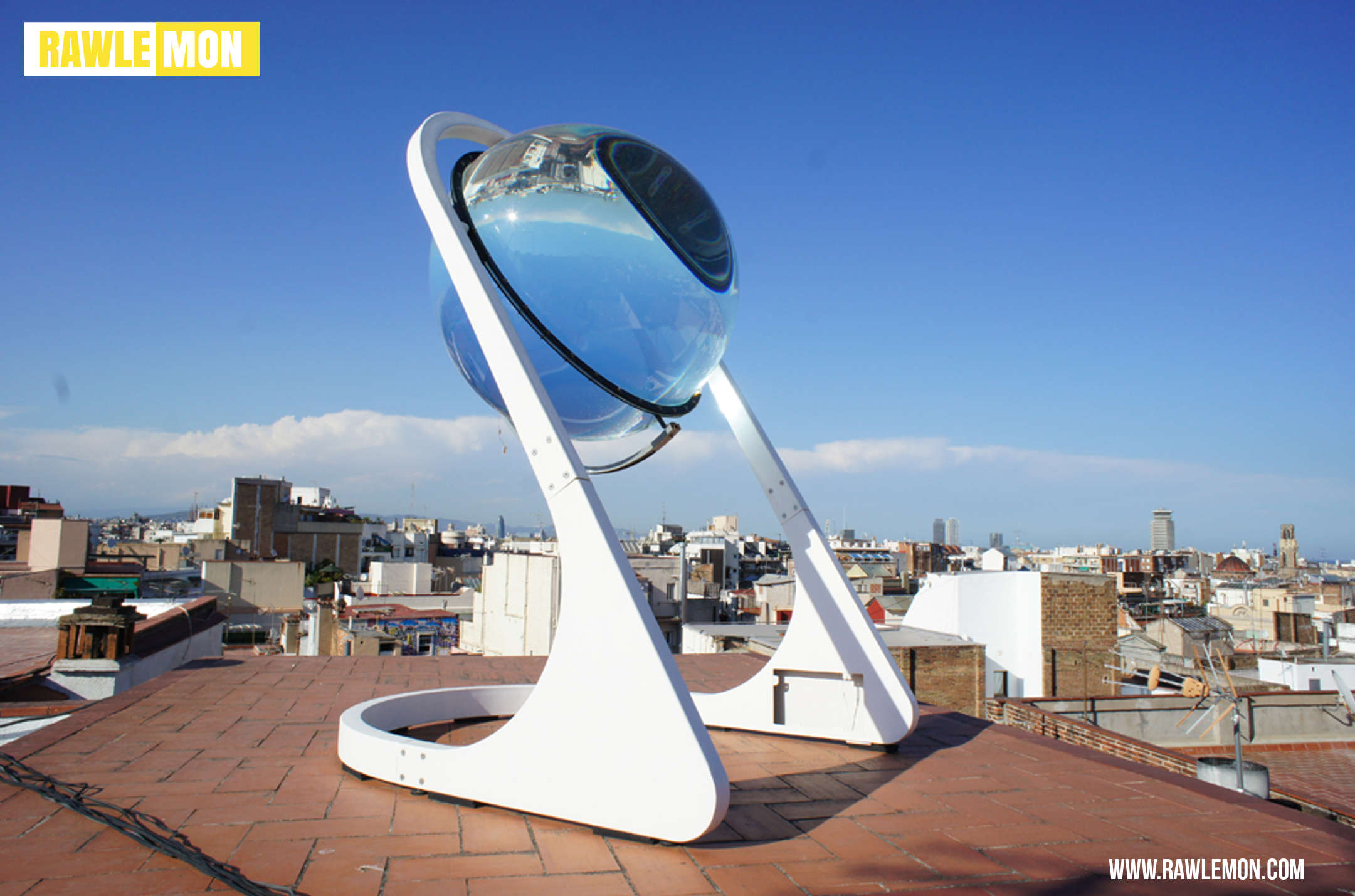 „Rawlemon“ is the given name to the solar ball filled with water, which bundles the sun’s rays onto the solar cells. The incoming light is concentrated up to 10,000 times, which even makes it possible to generate energy from moonlight. 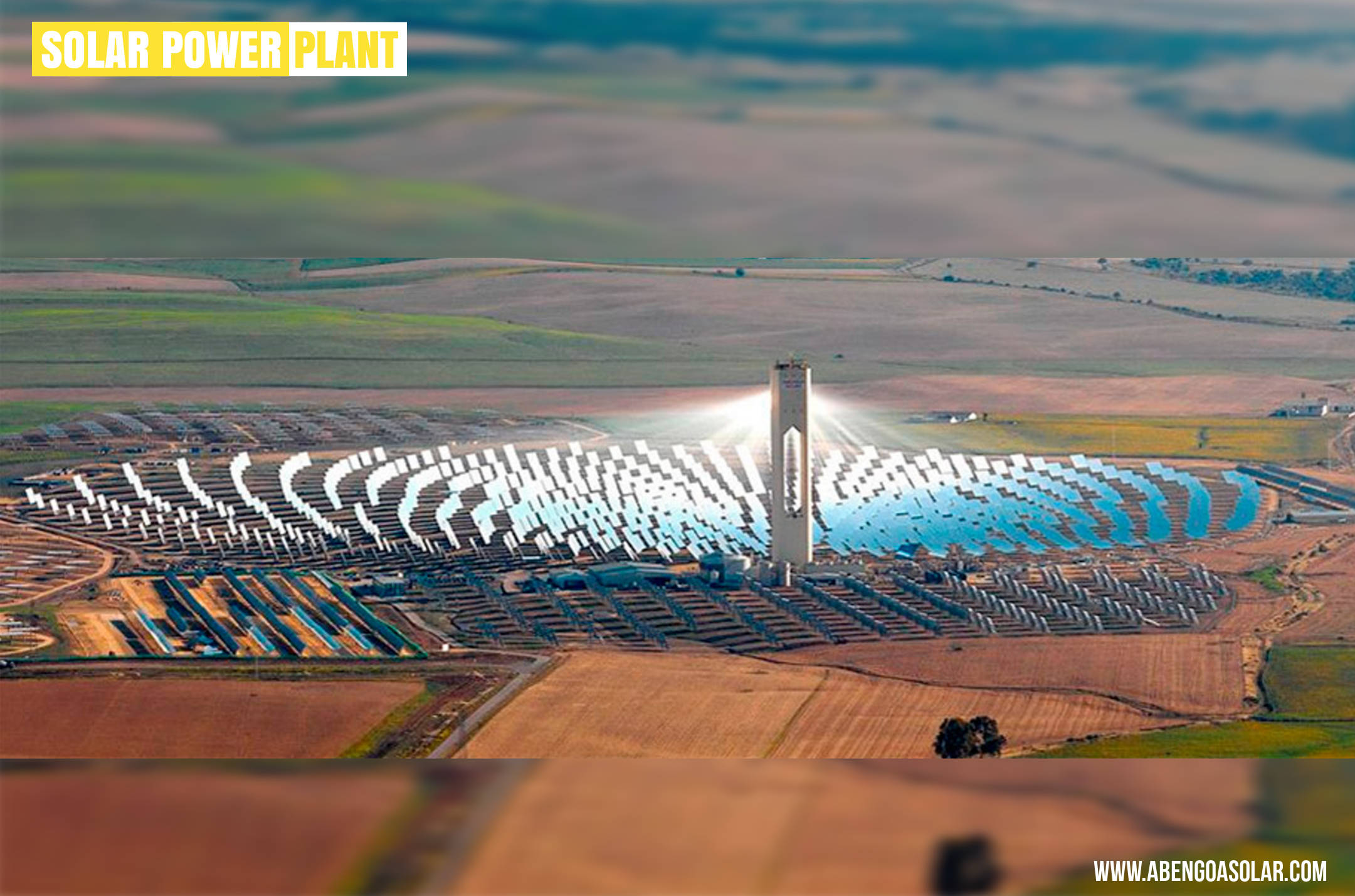 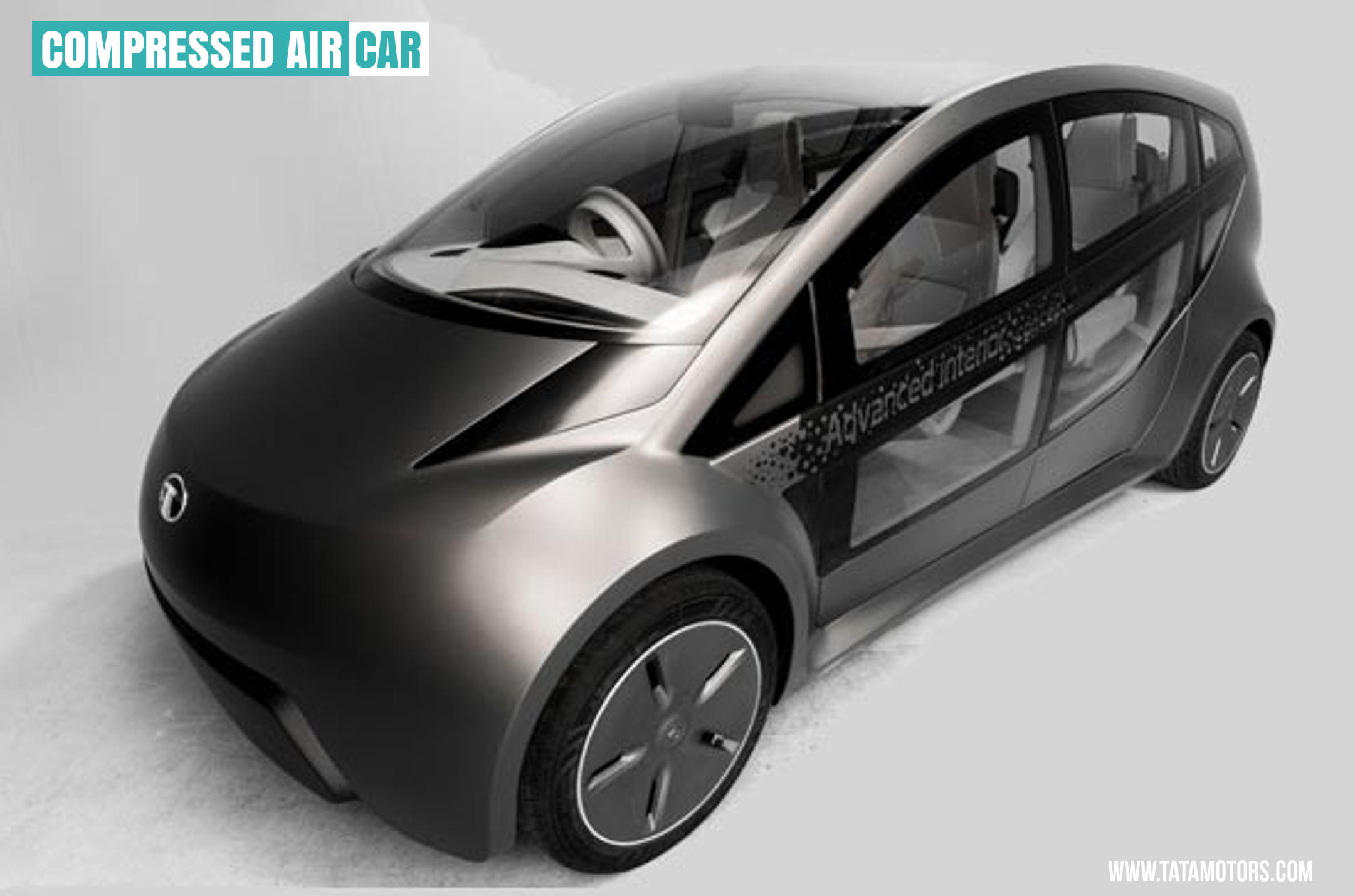 A compressed air car is a motor vehicle that is powered by compressed air and is considered an emission-free vehicle. The Indian vehicle manufacturer Tata Motors wants to introduce a production-ready car together with MDI (Motor Development International) 2020.